Thanks to its expertise in scalable back-end and front-end software, ITIDO was selected by Sentra Systems, an Internet of Things (IoT) solutions provider. 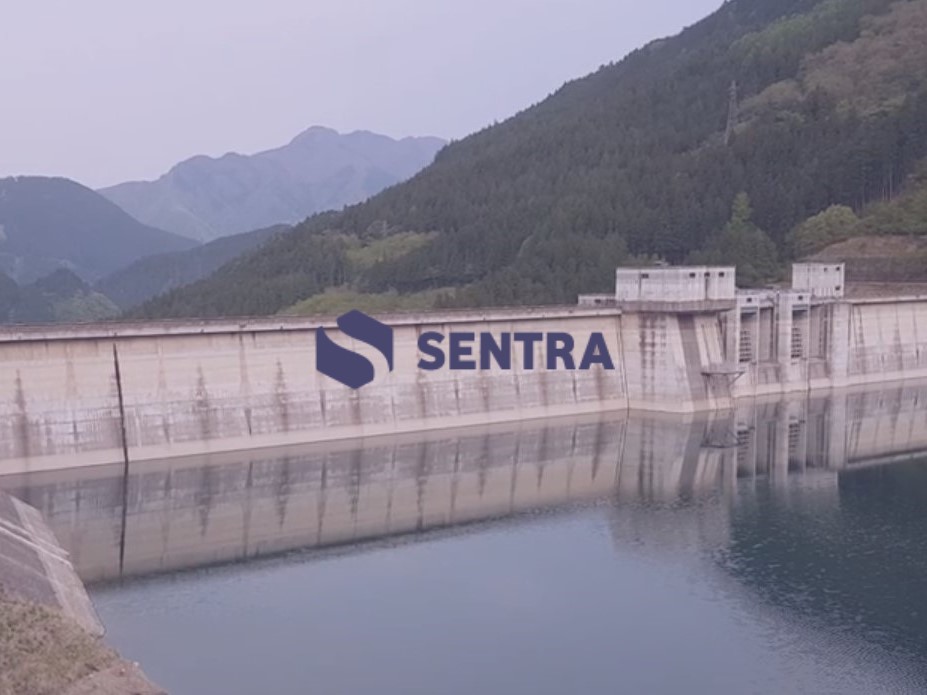 Sentra Systems creates and operates end-to-end Internet of Things (IoT) solutions that track and control various aspects of the physical world like homes, utilities, public infrastructure, smart city systems, etc. By partnering with some of the world’s leading developers in the IoT domain, Sentra’s data-driven products tackle specific real-world problems. Each solution helps end-users manage their connected devices while overcoming the inherent constraints of a given use case.

Working for a large enterprise customer, Sentra develops a state-of-the-art monitoring system for physical infrastructure that should replace an existing legacy platform.

Sentra’s business challenge was to achieve greater scalability and improved user experience while ensuring 24/7 uninterrupted on-site monitoring and a seamless transition to the new system. With its expertise in scalable back-end and front-end software, ITIDO have been engaged by Sentra in creating a solution that is stable, user-friendly, and future-proof.

Upon investigating the state of the legacy platform and researching suitable technologies, ITIDO planned and developed the new system having in mind other potential use cases like monitoring of parking lots and municipal water supply infrastructure.

The solution followed a successful Discovery phase, completed together with Sentra. It resulted in: 1) Clear project scope with defined business needs, addressed problems, and the things making the product unique, 2) All-in-one storage of requirements serving the development team, including criteria for the project’s success, and 3) Identified technologies matching the requirements as well as the architectural design of the system.

With the back end connected to the front end in December 2020, Both parties moved forward to introduce the new user interface. It features notable improvements such as a live data feed from each location, including photo capturing capability, customizable screens with sensor data, and 3D site visualization.

ITIDO’s approach to work closely with Sentra’s engineering and development team also proved helpful. Each development phase was followed by a mini-demo where the team showcased the latest features to Sentra. Feedback and user needs were incorporated as we progressed with development.

The project in numbers