Bosch.IO – Building a startup product within a global enterprise

In 2021, ITIDO became a partner of Bosch.IO, part of the global industrial conglomerate. Among the several software projects we started working on, the new anti-counterfeit digital product is worth exploring in detail. 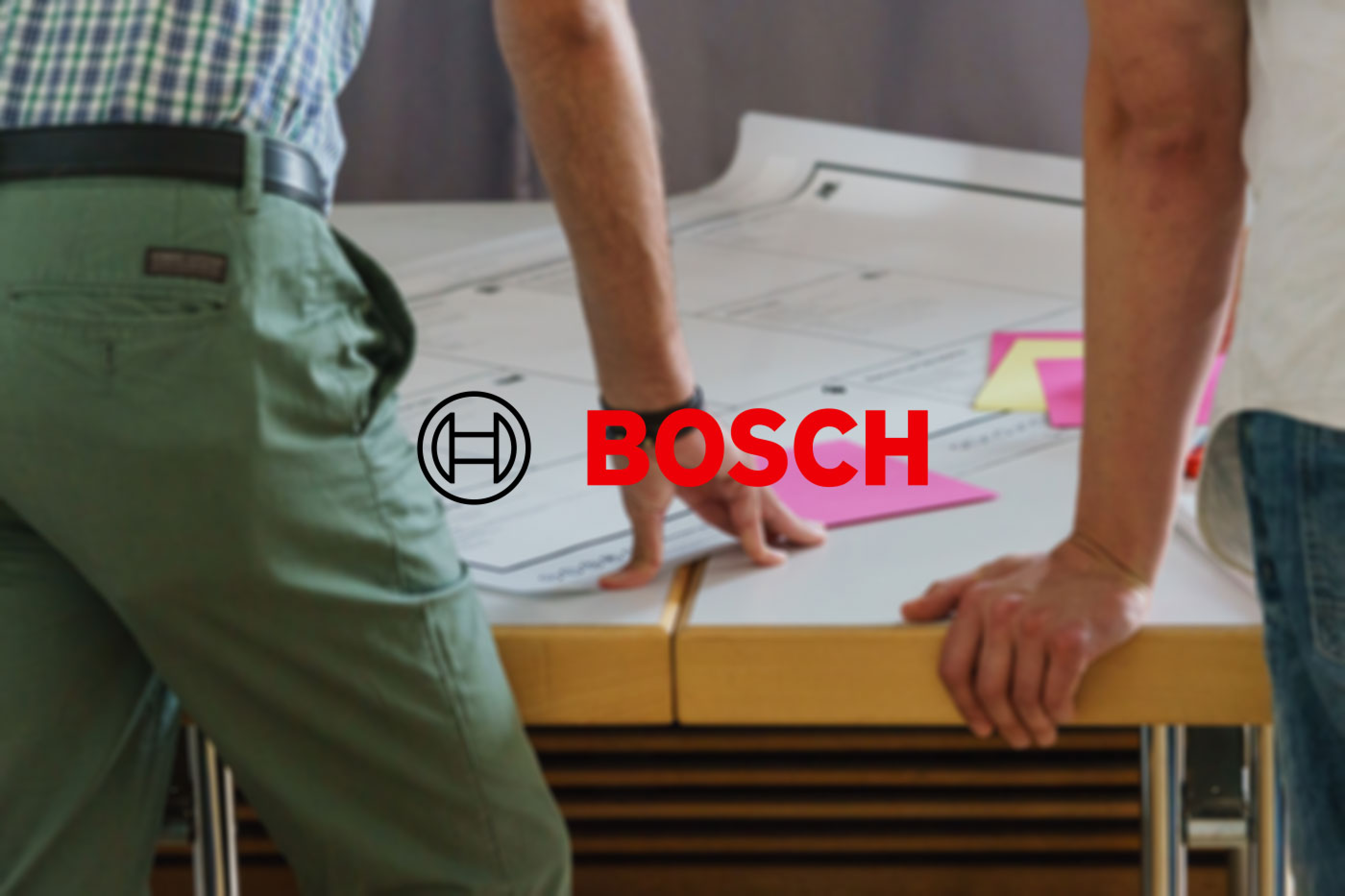 The global market for fake goods – purses, sunglasses, watches, you name it – is estimated to stand at some USD 600bn annually, figures published by the Guardian in May 2022 show. It brings significant losses to manufacturers, particularly many luxury brands. According to the estimates referenced above, one in every ten branded products around the world could be a counterfeit item.

Fighting copycats coming mostly from Asian factories is not something new for the developed world. With enhanced software and hardware solutions, however, tech giants are now stepping up their game. The key factors here are automation and winning the audience on the side of the original manufacturer.

One possible solution actually lies in everyone’s pocket. And it is now being developed in a startup-like fashion within a global enterprise. Curious to know more? Keep on reading.

Spotting fakes on the go

In 2021, ITIDO became a partner of Bosch.IO. Thе company is a subsidiary of the global industrial conglomerate with special focus on IoT and other digital technologies in energy, automotive and building solutions. Among the several critical software projects we started working on, Origify – the new anti-counterfeit product, is worth exploring in detail.

The aim is to prevent the spread of copycats on the retail market. So how does it work? Using a device a manufacturer takes images of the original product. The system creates a digital replica with unique identifiers. The product is then registered and stored in the Bosch cloud.

Once the real product ends up in a brick-and-mortar store, any shopper in doubt can check the item’s origin in a few seconds. They can take a photo of it by opening a dedicated app on their smartphone. The mobile client sends the image for verification to the backend. If there is a match, all is well and shopping continues. Else, the user and the seller are automatically notified that a product which was not originally registered at the manufacturer has been detected.

Bold and innovative from within

This project is an excellent case of intrapreneurship. The term means fostering an entrepreneurial environment in large organizations.

Much like with any startup, the tech solution was inspired by existing technologies, for instance 3D images and motion-tracking sensors. And much like in incubators supported by venture capital, the project team must go through a number of so-called quality gates. First, the project got proof-of-concept (PoC) approval. Then engineers face internal checks with management and validation with potential customers. If the product gets a pilot business contract, its commercial value would grow. It’s similar to how startups operate.

Intrapreneurs fuel big corporations with innovative thinking. The anti-counterfeit project goes a step further by highlighting the fruitful cooperation between internal product teams and external product development partners like ITIDO. For this particular project, we contribute with our deep knowledge of Java programming and DevOps.

“We are impressed by the dedication of the ITIDO team to make our project successful. The team brought in the needed competencies and right mindset”, said Sinisha Djukic, General Manager at Bosch.IO Bulgaria.

“I’m happy to be part of such a project with such a big potential”, shares ITIDO’s lead software engineer on the project. In her own words, the team is great and so problems are easily solved.

Existing solutions to the copycat pandemic don’t prove effective. Engraved labels are relatively easy to reproduce. Relying on ordinary buyers to alert manufacturers on the fakes they come across just doesn’t work. All this makes the project team of Bosch.IO and ITIDO quite confident they are on the right track with the new solution.

The anti-counterfeit product rests on an algorithm for image recognition and processing. Originally written in C++, the algorithm had to be re-worked with Python to match the needs of the use case.

ITIDO’s lead engineer adds that microservices architecture is currently in the making with different modules developed in Java, Python and php. By design, the app has two-way communication between the backend, the frontend and the end-user layer (mobile app). Looking forward, the latter could be offered as a white-label solution to different brands.

Technologies we use in the project: